Christmas came a bit early for members of the Professional Wedding Photographers of Canada (PWPC) as it has published its list of the top wedding photographers in Canada. The ranking is based on photographs that have won awards over the course of the year and participation in the organization. This year I am pleased to have placed 12th overall out of the 41 participating photographers from across Canada with images featuring Sidedoor Restaurant, Le Nordik Spa, Shore Club, Westin Ottawa, and St. Patrick’s Basilica. Here are my PWPC award winning images from 2013: 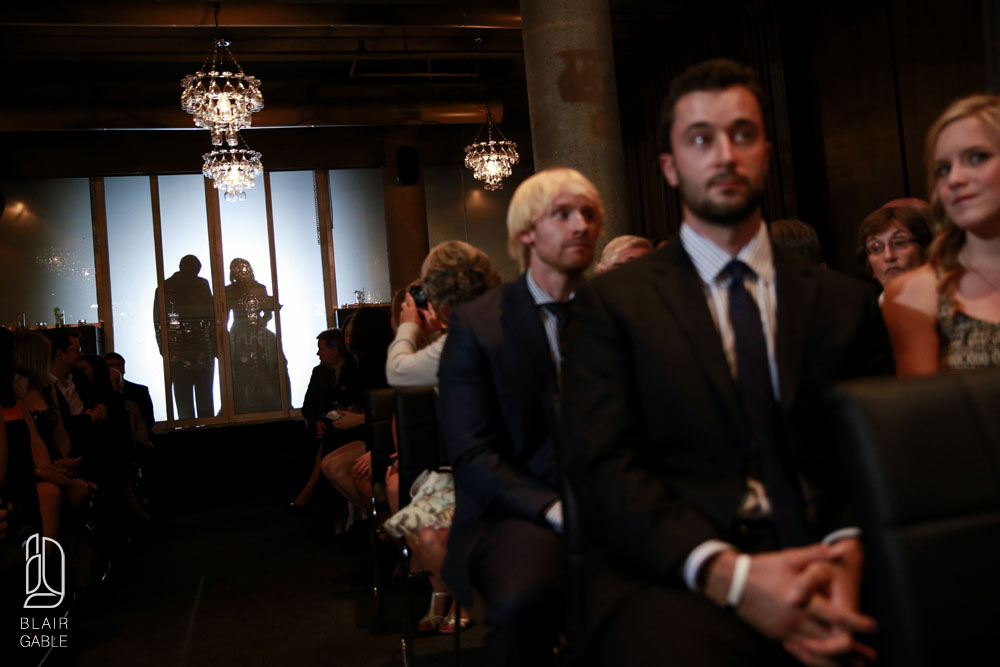 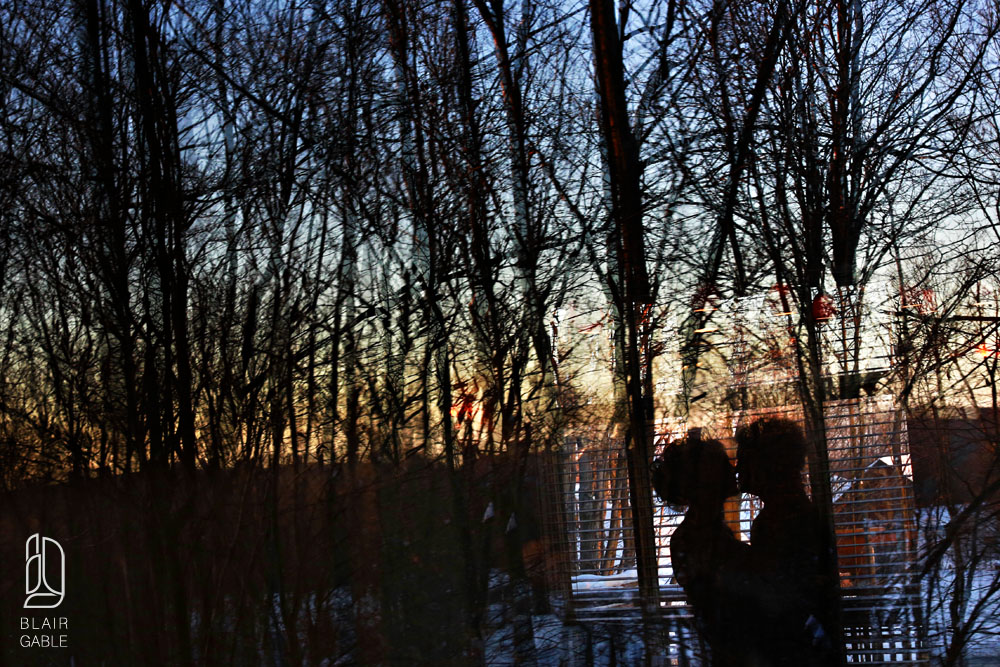 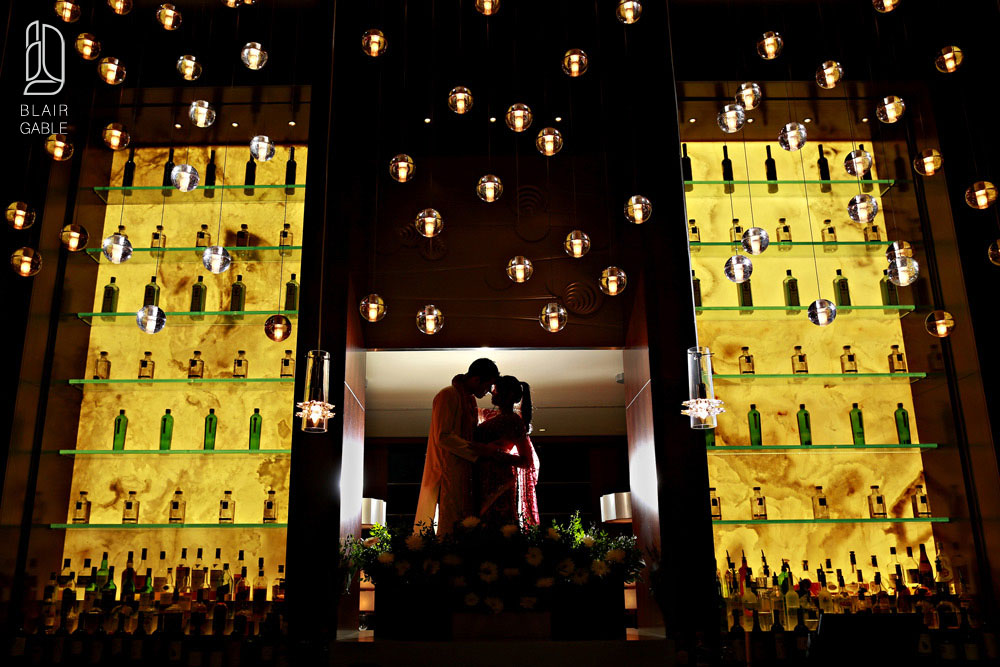 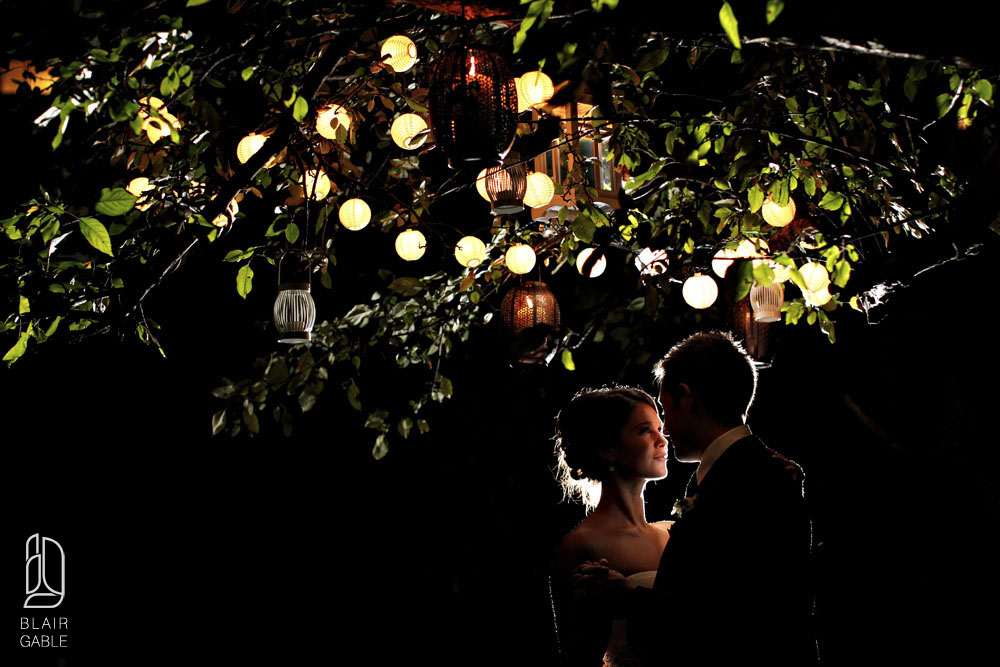 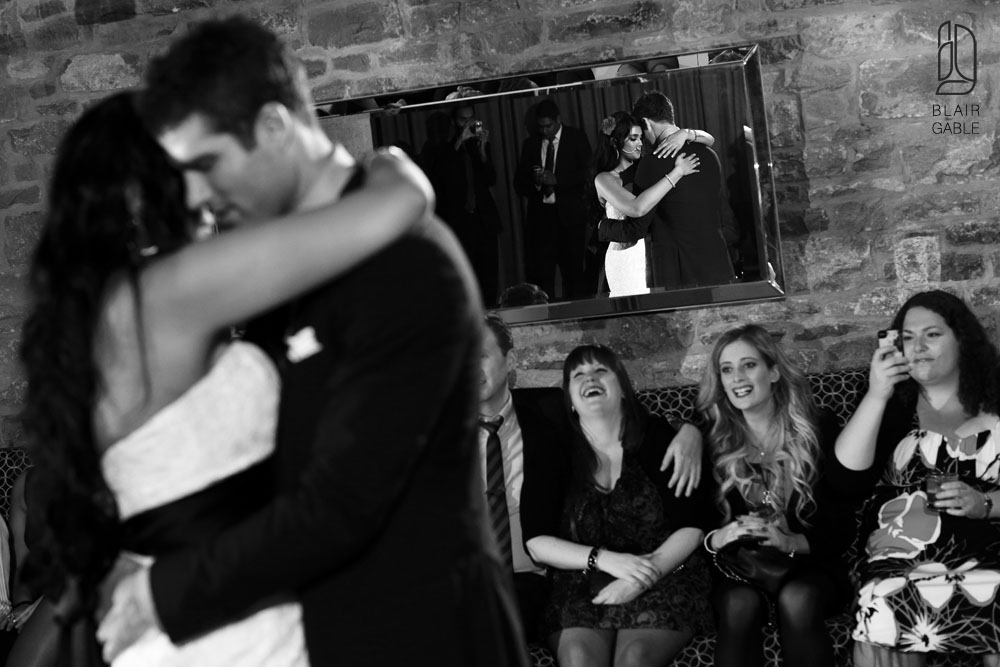 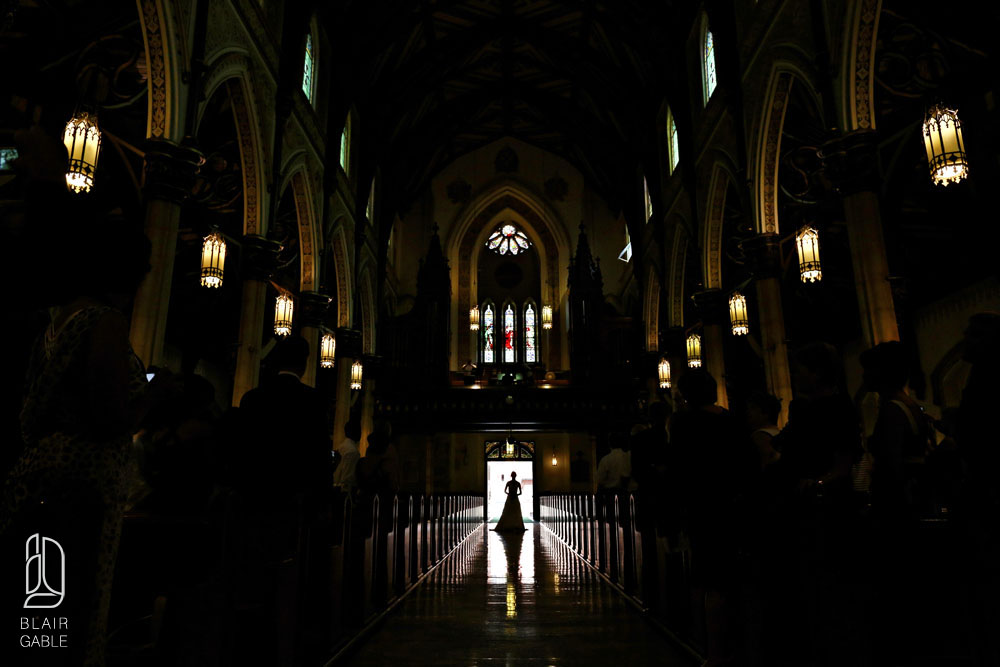 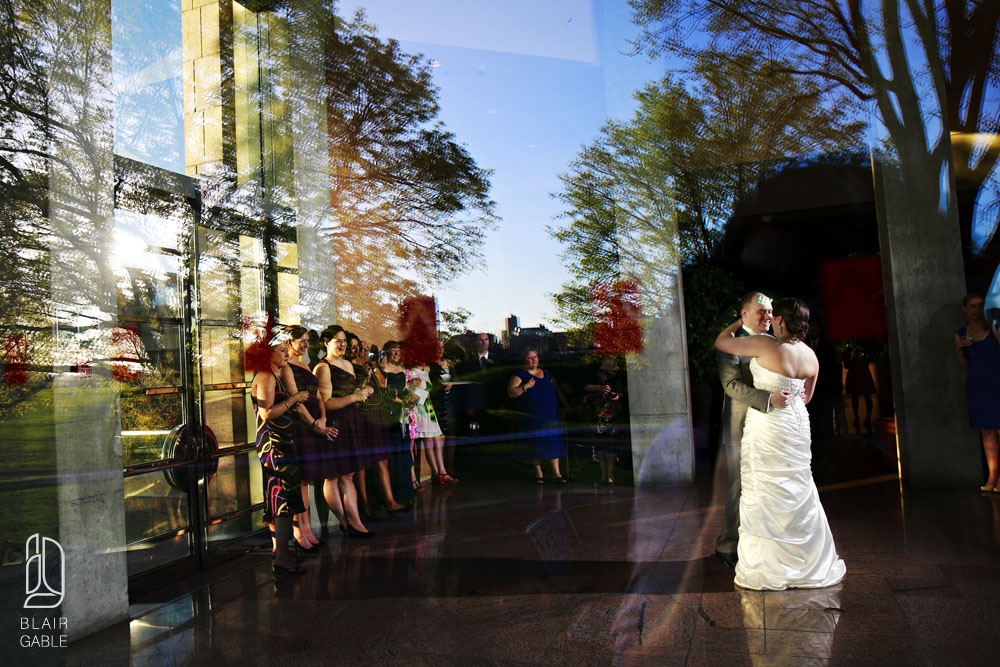 Hopefully there will be more to come in 2014.