Nicole and Jon met while playing on an Ottawa Sport and Social Club (OSSC) softball team a few years ago, so it seemed appropriate to take these two baseball enthusiasts to an Ottawa Fat Cats game earlier this summer. Batter up!

Love in a Field | Behind the Scenes

You may remember the behind the scenes engagement video of Kaitlin and Keith eating poutine at the Elgin Street Diner in Ottawa (video / photos), well this is the opposite of that shoot. I was ragging on other photographers for shooting all of their engagement photos in fields at dusk that I decided to see what all the fuss was about.

Click here to view the photos from this shoot!

Love and Poutine | Behind the Scenes

You may have seen my post a few months ago featuring an engagement session I shot late one night at the Elgin Street Diner in Ottawa, well here is the behind the scenes video to go with it. Many thanks to James Park for shooting and editing. Enjoy!

Check out Kaitlin and Keith’s engagement session at the Elgin Street Diner here. Vote for your favorite!

Falling in love doesn’t often happen in a photographer’s studio — unless, perhaps, you’re a photographer. So, Kaitlin Grant and Keith Charlebois kissed for their engagement photos where they kindled their romance—over late-night poutine at the Elgin Street Diner.

The idea for the photos came from Gable, who hates the “cheesy, totally posed, totally contrived nonsense” typical of too many engagement photos, after he asked the couple about how they fell in love.

“I’ve had this shot in my head for a couple of years, and I’ve been waiting for a couple to say, ‘poutine,’” said Gable.

Grant loved the idea. “I wanted our photographer to capture and convey, rather than pose us for some fake photos,” she said.

Both Grant and Charlebois don’t normally like getting their photos taken, but the experience was fun, she said.

Guests at the wedding reception at Saunders Farm next year will have a chance at their own romance over cheese curds and gravy.

“We’re going to be having a poutine bar, kind of a late night snack at our wedding,” said Grant.

You might recognize Anna and Matt from their conceptual engagement session in Ottawa a few months ago or from their wedding at the National Arts Centre in June, well I had fellow photographer and videographer James Park come to our engagement session to shoot some behind the scenes footage. A big thanks to Darren Brown for the assist. Enjoy! 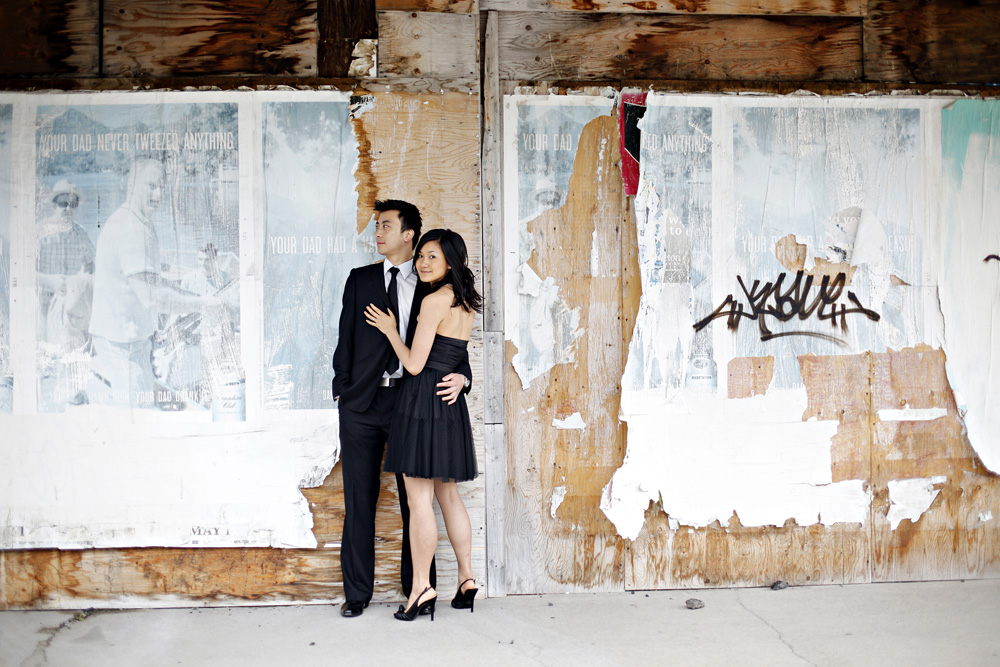 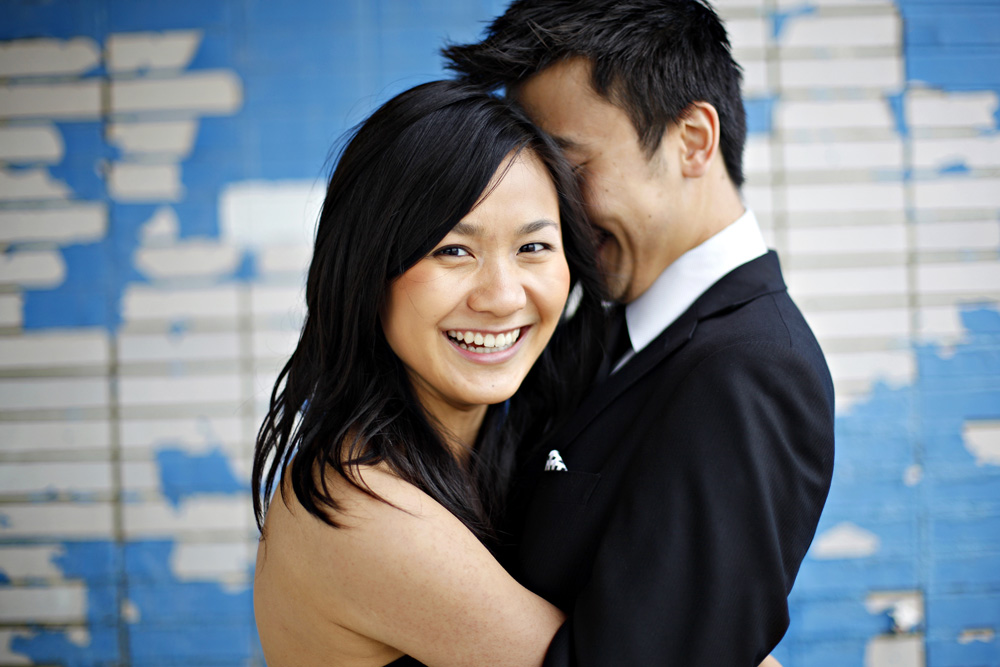