Why I (heart) the Westin Ottawa

UPDATE: Within 24 hours of this article being published Carita and Tim were contacted by the hotel in question and offered their sincerest apologies and a complimentary dinning experience at their restaurant. I have also been speaking with the director of sales and marketing over the last few days to discuss the customer services slip-ups and communication breakdowns. Instead of going on the defensive they have taken full responsibility for the incident. – Bg

This past September I photographed the wedding of Carita and Tim and there was an incident that occurred that frustrated me so much that I took it upon myself to attempt to rectify even though it was far outside my mandate as their wedding photographer. Sometimes you actually care about your clients, weird eh? 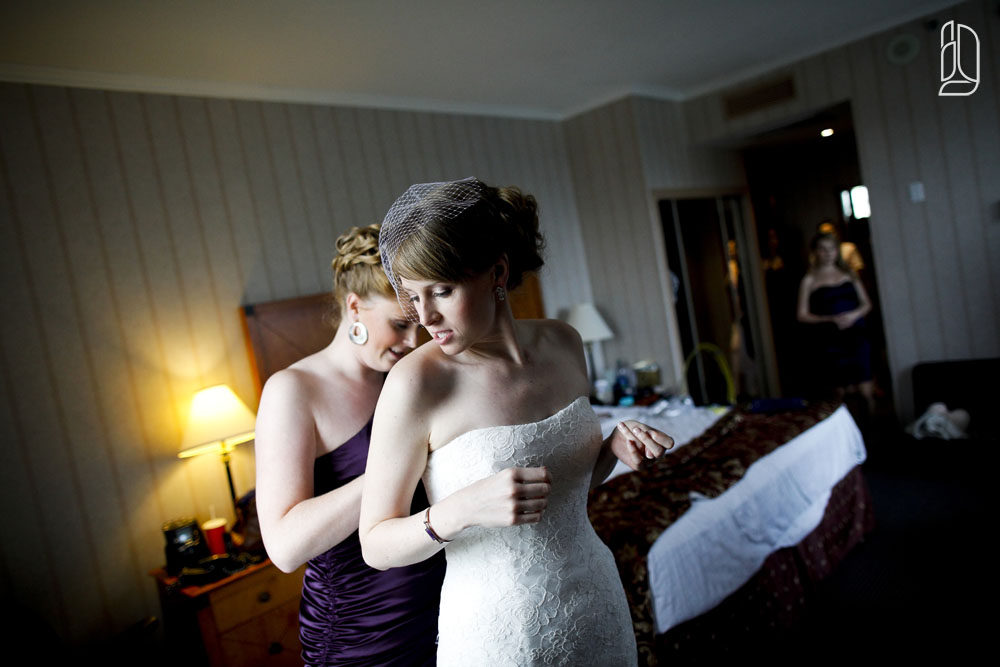 Carita and the girls were getting ready at a certain ‘regal hotel on Elgin Street’ in Ottawa the morning of the wedding when a knock at the door produced a gift package from the hotel that included chocolates, Starbucks gift certificates, lube and a complimentary bottle of champagne. I thought this was perfect customer service and excellent relationship building. A bridesmaid called the front desk to request the bottle of champagne and was told that the package was sent to the wrong room – they could keep everything, but would not be getting the champagne.

A few minutes later there was a knock on the door and I thought that a manager had come to their senses and brought up a bottle of bubbly on-the-house. Nope, it was someone asking to see the gift package so they could remake it for the correct room. One of the girls asked if they could have a bottle of champagne brought up anyway and the hotel lackey stood their with her mouth open until the the girls said they would pay for it. Some time goes by and finally someone from the front desk calls up to ask what type of champagne they would like, a request is made, then another 15 minutes later the phone rings again telling them that they have run out of that particular kind of champagne and by this time they are almost ready to leave for the wedding ceremony. Everyone at this point is more than a little frustrated with the service at this particular ‘regal hotel on Elgin Street’.

That was just straight-up shitty customer service. Instead of owning the mistake and making the girls feel great, they made them feel like an unappreciated inconvenience. Now they probably get double middle-fingers from them when ever they drive by – or maybe I am the only one that would do that, I am spiteful after all. 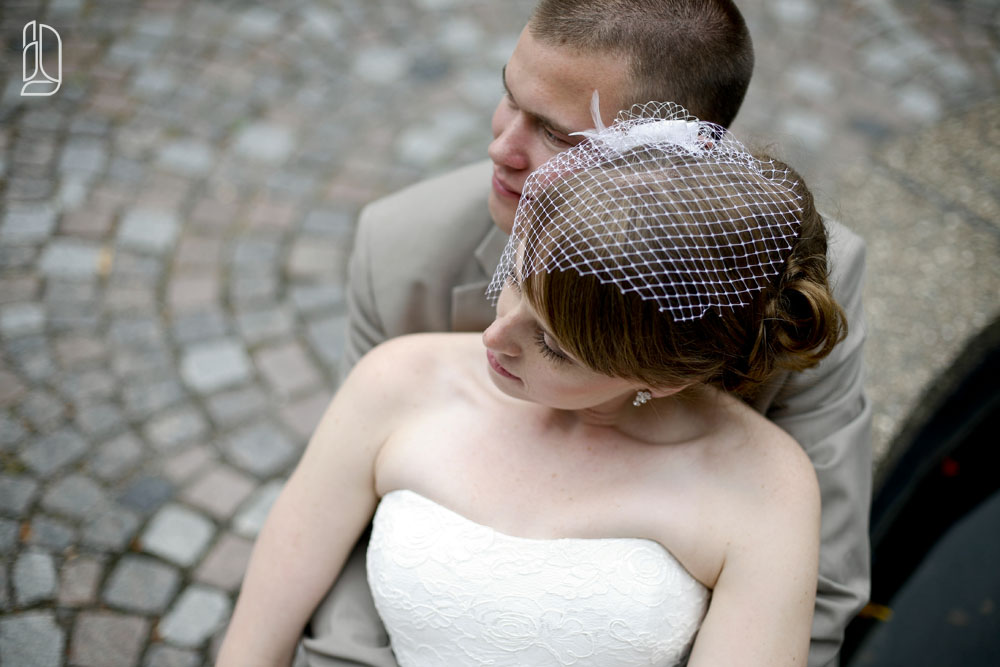 I am a stickler for customer service and was fairly annoyed with the hotel in question, so I called my colleague Tia Ward, the Catering Sales Manager at Westin Ottawa, and proposed something that I probably had no right to ask of her and she had every right to refuse. I asked her if she would give me a bottle of champagne, compliments of the Westin Ottawa, to give to Carita and Tim when they came to my office to view their finished wedding photos (even though no part of their wedding was at the Westin Ottawa). Tia immediately obliged me, seeing the long-term benefits to going out of her way for potential clients and making them feel like they are genuinely wanted and appreciated – plus she is a just great person to be around.

Carita and Tim were surprised and delighted, to say the least, that someone was thinking about them and wanted to make up for another vendors blunder. This is why I love the Westin and am grateful that they have such a thoughtful and considerate Catering Sales Manager in Tia Ward.

I tweeted about the experience as it was happening and I was retweeted by a few coordinators that I know. The hotel in question actually replied to one of the coordinators asking for a chance to make things right and when the hotel was directed to me the conversation ended. I even contacted them myself to find out if they wanted to play nice and received no reply, now I advise my clients to avoid this particular ‘regal hotel on Elgin Street’.

I am not being paid, cajoled or pressured into writing this piece by the Westin nor have I received any kickbacks or honorariums. I simply appreciate the level of service that they provide to their clients and anyone else who walkthrough their doors. It is no surprise that I recommended this hotel to any of my clients who ask my opinion. The rooms are also big and bright which makes my job way easier. I also proposed to my wife at the Westin Harbour Castle in Toronto.